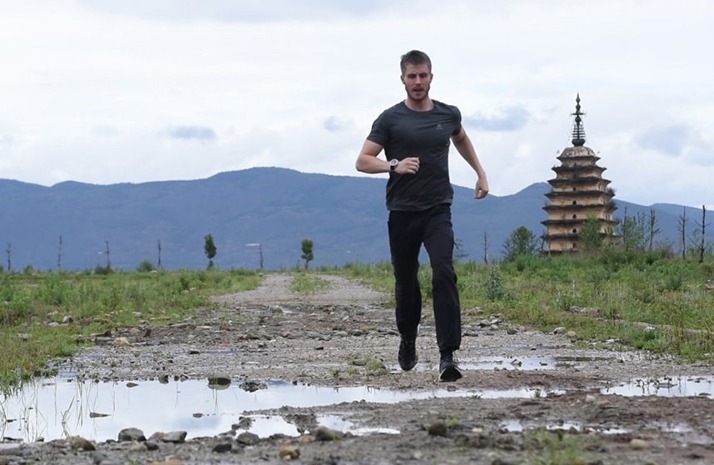 Mandarin Film has developed a new TV and interactive web series following travel adventurer Ash Dykes on his mission to be the first person to walk the entire length of the Yangtze River.  The show is provisionally entitled Walking the Yangtze: Into the Heart of China.

In this incredible new series, British adventurer Ash Dykes takes us on his most ambitious record- attempt yet: the Yangtze, which is the longest river in Asia and spans across 6,380km long.

Starting with the freezing temperatures in the west to a tropical environment in the east, Ash’s survival skills as well as his curiosity for new cultures and adventures will make this an unforgettable epic adventure and a world record.

Ash has now officially made it to the source of the Yangtze river on his second attempt and is beginning his world-first, 4,000 mile #MissionYangtze expedition. He’s returned with a stronger support crew and his trusty(?) horse, Caster Troy, ready to take on the first and most dangerous 200 miles of terrain as they head towards mountain village Qumarleb over the next 2-3 weeks.

The ‘Traditional Source’ was one start point considered to begin the journey, however Ash chose to begin at the harder-to-reach ‘Scientific Source’, ensuring that #MissionYangtze started at the official, scientifically recognised source of the Yangtze river for this world-first adventure, as mapped by the China Exploration and Research Society.

Click here to see estimated timelines for when Ash is expecting to pass through the different stages of the journey and follow him in real time on the Live Tracker to see if he is on target to meet his time goals.

Mandarin Film is partnering with global distributor Bomanbridge and web and TV partners in China and internationally to produce the TV and web series that has already begun production and will be delivered in late 2019.