Humpback whales breach in New York’s Hudson River. Huge colonies of megabats have made Adelaide their home. African Penguins find sanctuary and safe places to nest in Cape Town. Meet the extraordinary wildlife living in the fastest changing habitat on the planet – our cities. Animals have adjusted surprisingly well to city living. Not only are they applying their natural-born skills to this urban environment, they’re also making amazing adaptations. Inspired by the Cities episode of Planet Earth II, this series explores our cities from a fresh perspective – through the eyes of the animals who live in them. Discover the wilder sides of a world you think you know.

“In winter, swifts hibernate all the way to Africa. And in Spring, they fly all the way back to Beijing and to this exact building where they had built their nest before. This means flying over 30,000 kilometers a year. No matter how harsh the journey, nothing can waver their will of coming back home. ” said Professor Gao Wu while holding a baby swift tenderly in his hand, during his recent swift ringing event once a year at the Summer Palace. Wild Metropolis covered this year’s swift ringing event, as part of the Beijing Swift story.

Wild Metropolis is a landmark three part wildlife series made for the BBC with co-producers Tencent (China) and PBS (US).

The story filmed in Beijing focuses on the Beijing Swift, which has been associated with the city for hundreds of years, nesting in some of the city’s most spectacular locations – including the Summer Palace and Zhengyang Gate at Tiananmen Square.

Key challenges for the production were obtaining the permissions to access some of the most closely guarded national cultural relics like Tiananmen Square and the Summer Palace, and moreover, to film wildlife’s living habitat in a busy city like Beijing.

“As a city resident, we rarely look into the sky of Beijing or ancient architecture, and pay attention to observe the birds this long. The Beijing Swift fly extremely fast and in various patterns. Unlike filming in the wild, to film animals in the city we need take people and traffic into consideration. The nests are often high and inaccessible.  With a bit of problem-solving, coordination with key locations and NGOs and a lot of patience, we managed to get some amazing shots which perfectly embody the co-existence of human and animal. I can’t wait to see the final film! ” Shan-Shan Wang, – Mandarin Film Producer.

“ I just wanted to say thanks again for all your hard work during our shoot in Beijing – everything went so smoothly and I know was down to your hard work behind the scenes. ”– Director/Researcher, BBC Wild Metropolis.

Working closely with CARFTE (The Chinese Association for Radio, Film and Television Exchange), Mandarin Film was able to obtain permissions for all of the filming sites and appropriate visas for the foreign crew.

Wild Metropolis was released in 2019 on  BBC, Tencent and PBS. 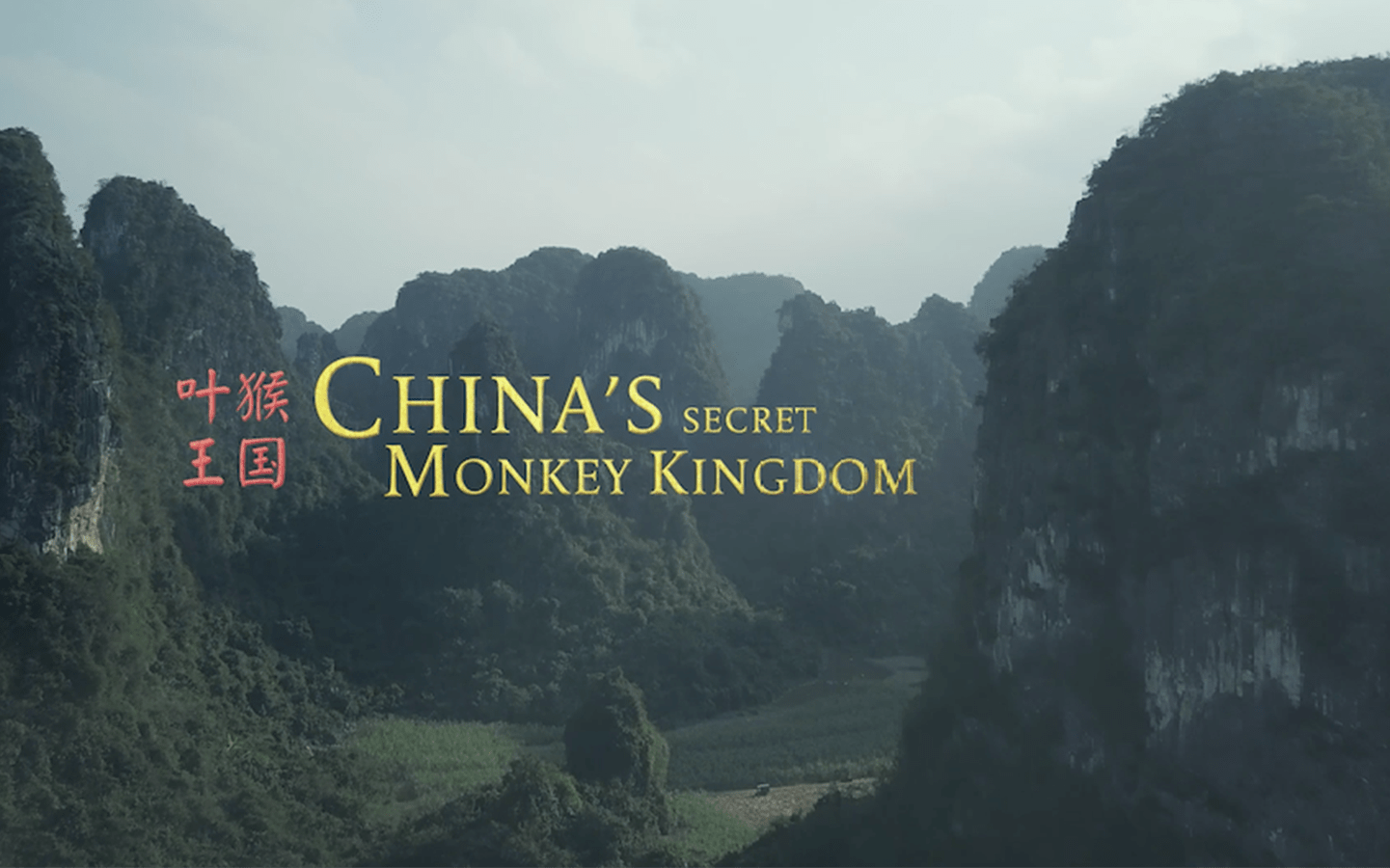