This is Football is a landmark six parts feature documentary series for Amazon Prime that explores football and its impact on global culture. Co-written by journalist John Carlin and produced by Brutal October. Mandarin Film helped with all aspects of the production in China.

Across the episodes the project explores universal themes of the human experience: redemption, hope, love, fate, wonder, faith, through incredible stories turned up from every continent on Earth.

Working closely with CITVC (China International Television Corporation), Mandarin Film was able to obtain permissions for all of the filming sites and appropriate visas for the foreign crew.

The China part is a real-life story about a team of football players in Zhengzhou and how they play football in a unique way in a city they love.

“In the year of World Cup, as a huge Chinese football fan, it’s an honour and quite exciting experience to be part of an international series documentary about football which filmed in my hometown Zhengzhou. I’m proud of my team, the Thursday Football Club. I hope our story may inspire more amateur football players, and encourage them to be more creative when facing challenges, and let the passion towards football become a significant part of their lives. ” – Mr. Ba, This is Football contributor

“Thank you for working so tirelessly with us over the last few months to even get us to China and for your dedicated work throughout. You really impressed us all with your professionalism and ability to get the impossible to happen! Thank everyone involved in making our shoot possible in Zhengzhou. We had a really fantastic time and got some incredible footage that’s going to really stand out on screen.”  – Sophie Cunningham, This Is Football Producer

This is Football has since won the Humanitas Prize 2020, and been nominated for a Sports Emmy Award. 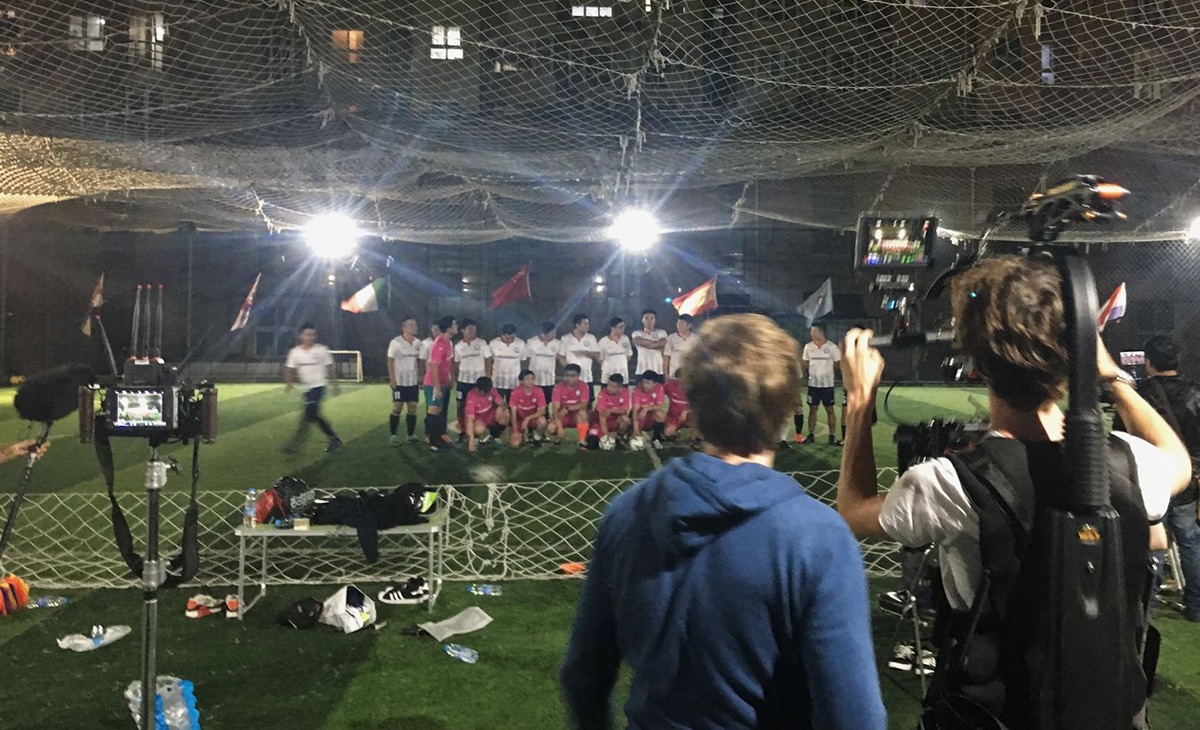 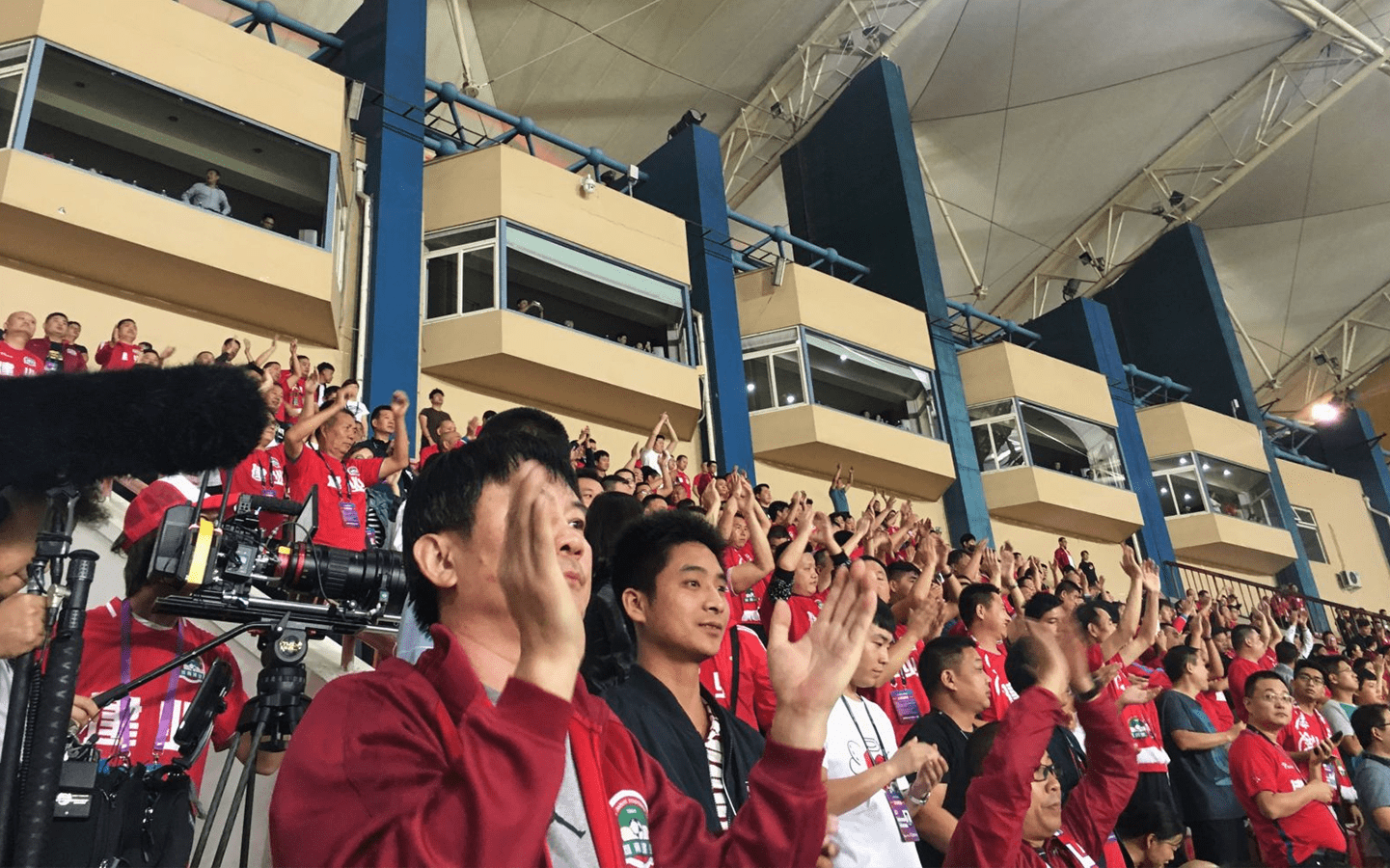 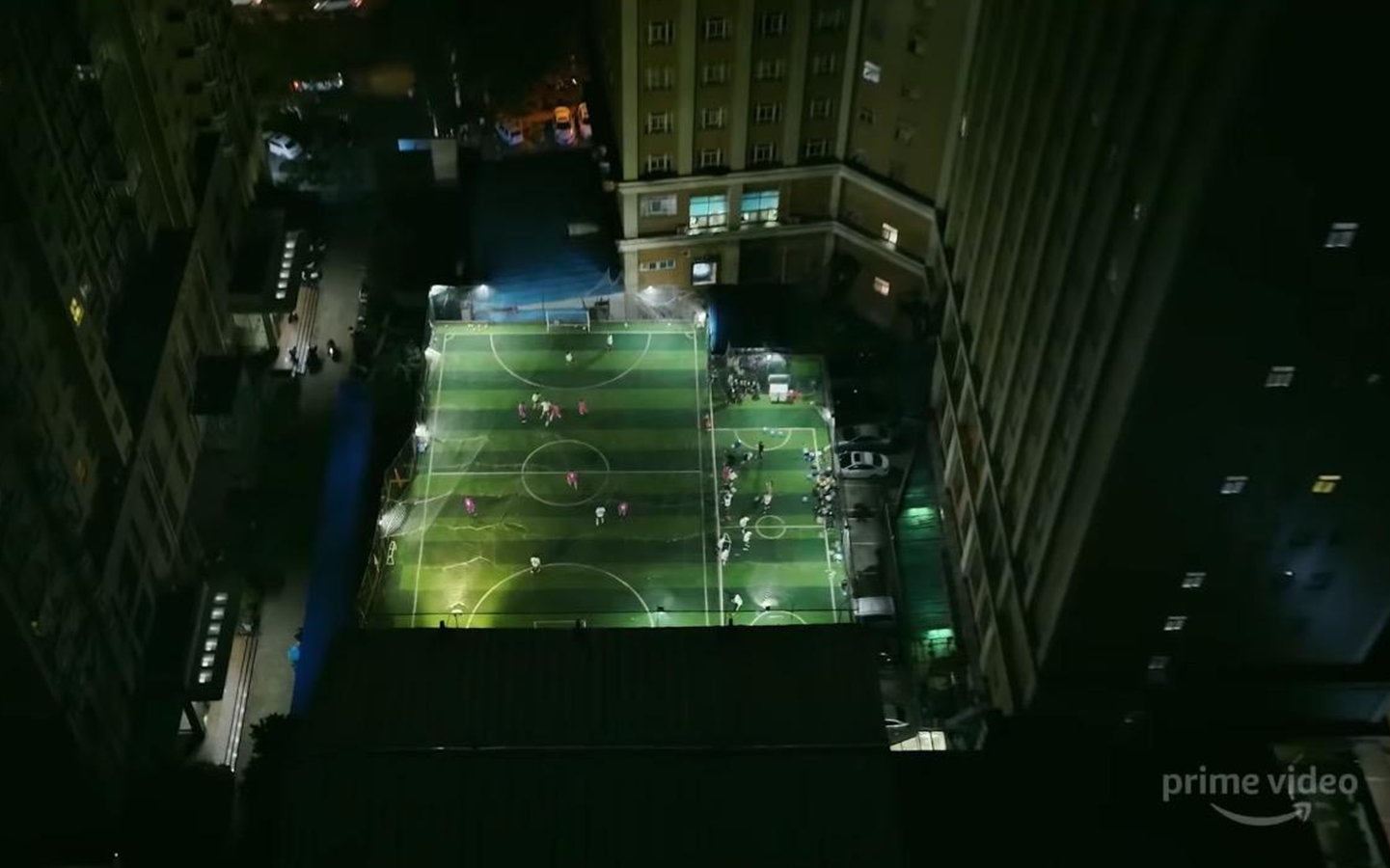 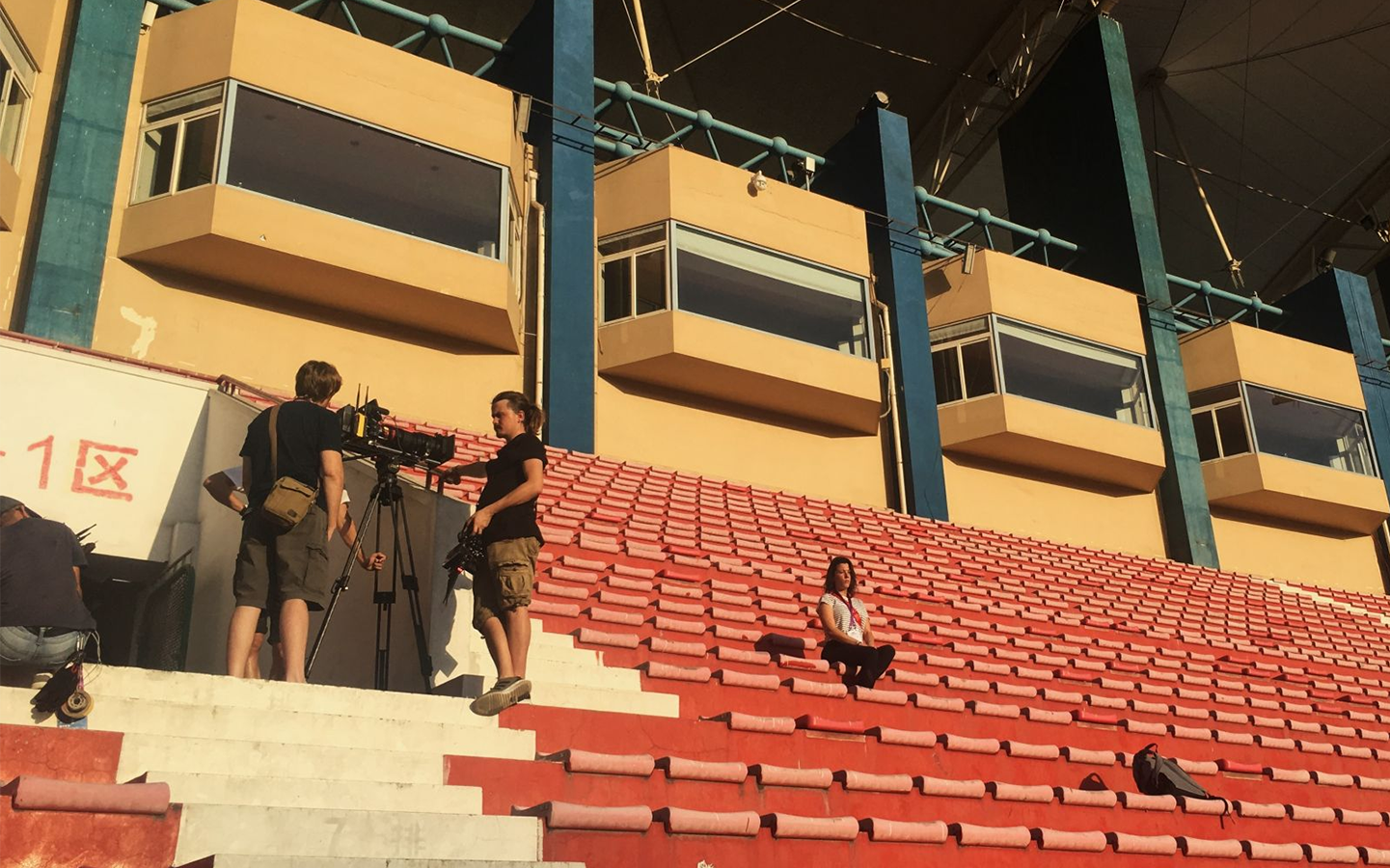