Skyladder: The Art of Cai Guo-Qiang is a film about Cai Guo-Qiang, a fascinating artist who uses fireworks to create drawings in the sky.

Mandarin Film was the production company responsible for filming the majority of the film.

A memorable moment was having eight camera crews overlooking the 2014 Beijing APEC event, where Cai Guoqiang was organizing a firework art piece for the world’s leaders and being told that our crews would be shot by snipers if they moved from their designated areas! Sharpens the mind.

Skyladder has been selected for Sundance 2016. The Guardian has rated the film 4/5 stars, describing it as “Facinating”, and “A very stimulating introduction to this extraordinary talent.” 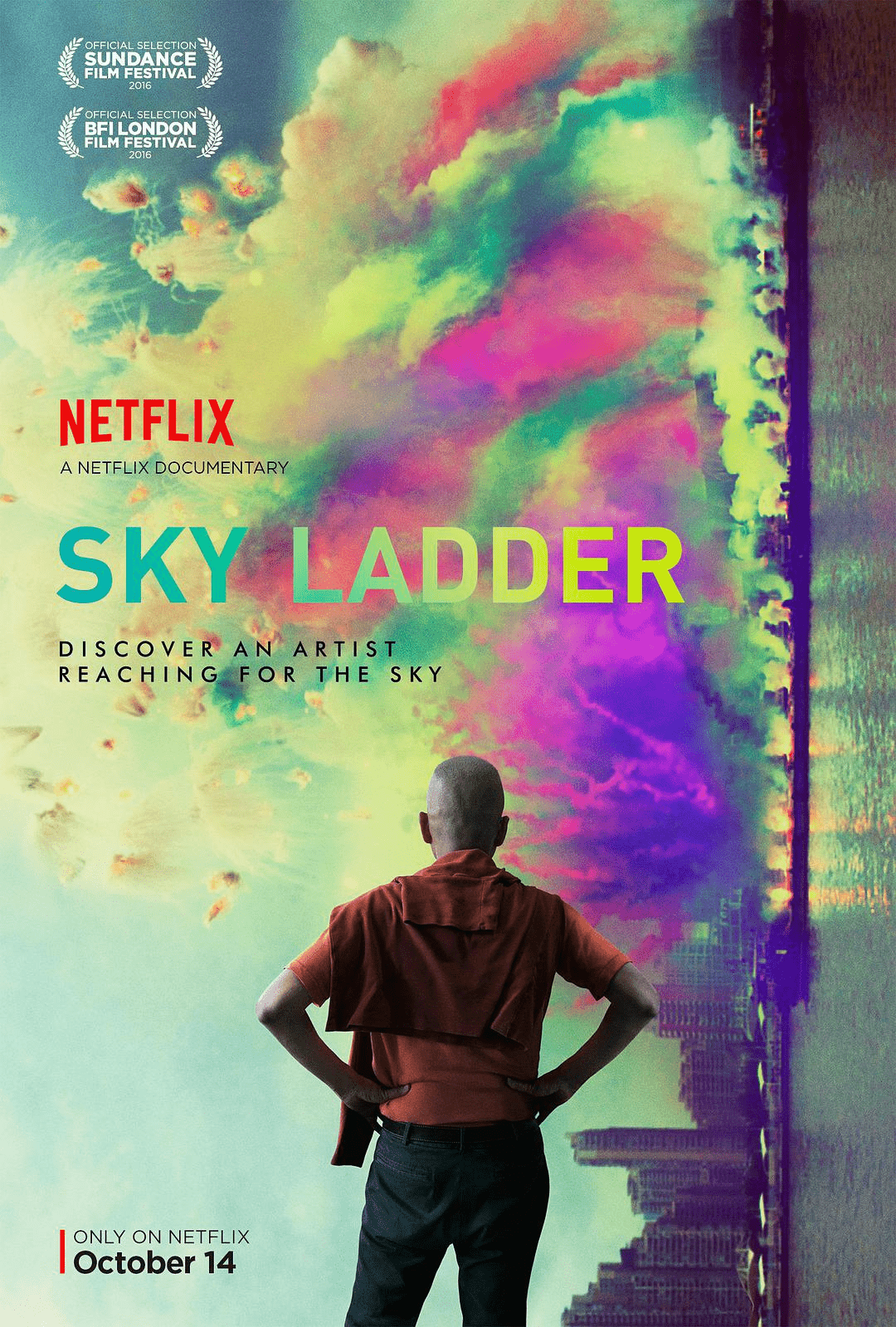 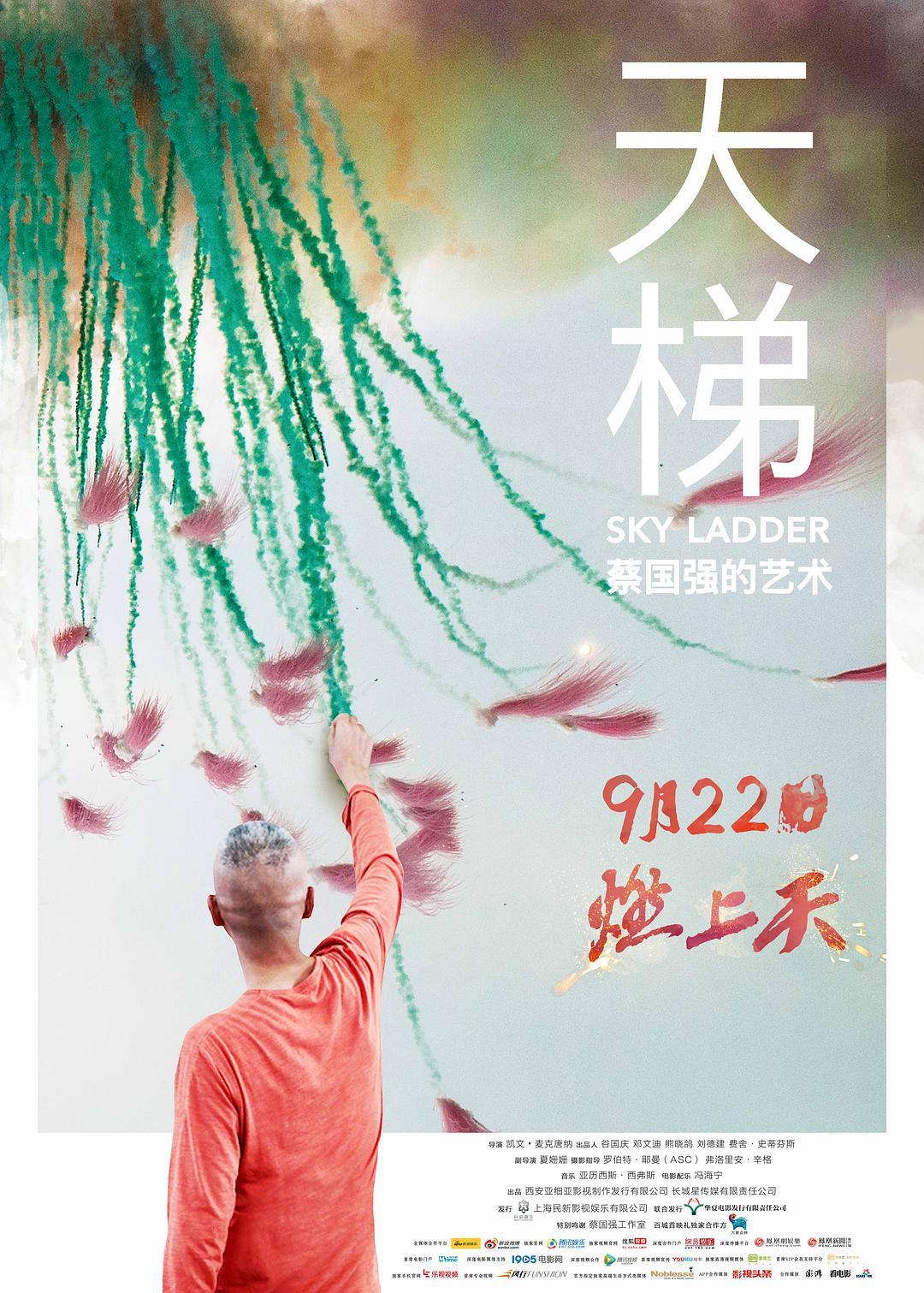 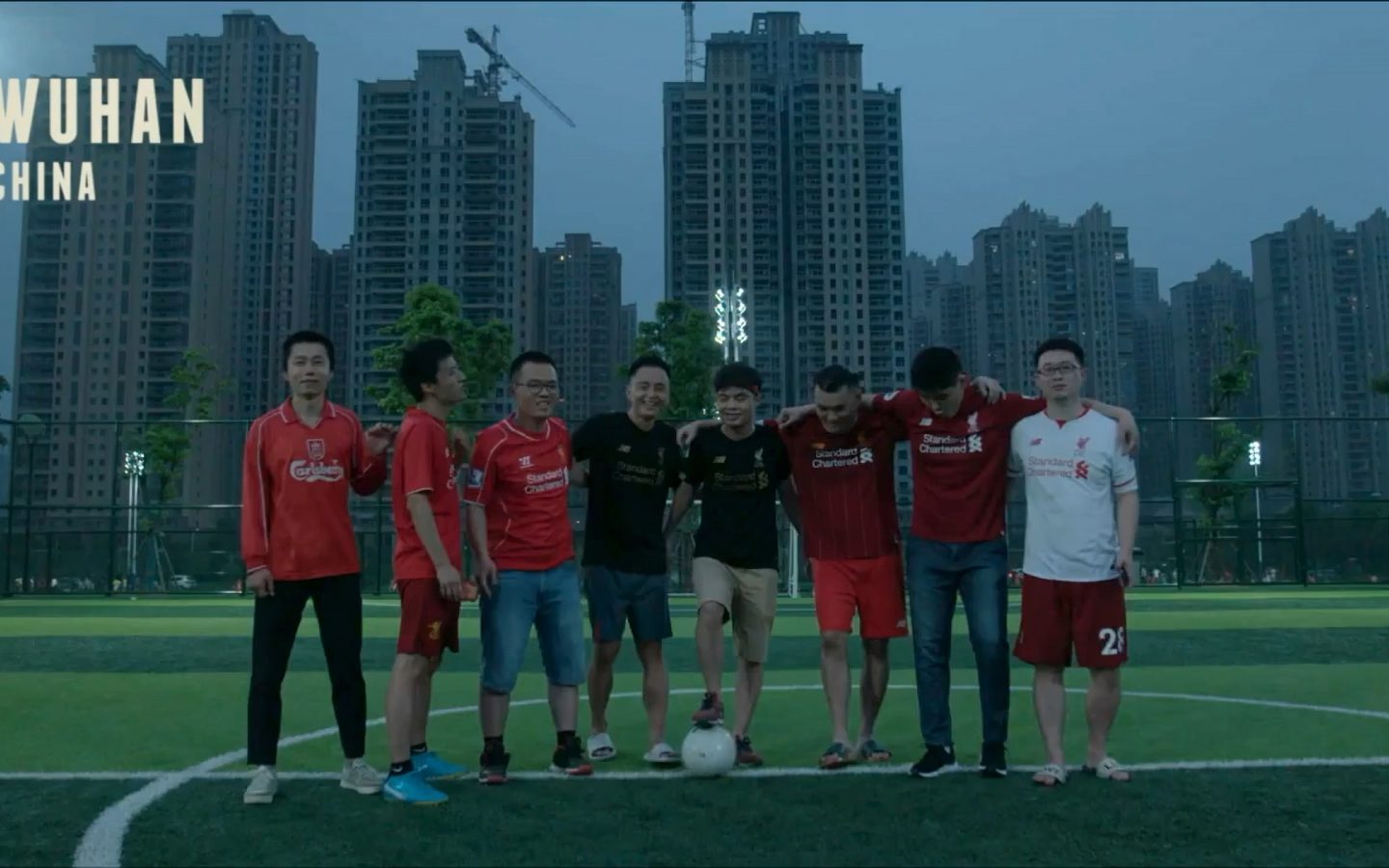