“The world’s freshwater monsters are vanishing – and for biologist Jeremy Wade, that’s a wake-up call: a sign that our rivers are in trouble. Polluted, controlled, and over-exploited, even the mightiest are said to be dying. But are things really that bad, or that simple?

In Mighty Rivers, Jeremy sets out to take the pulse of six of the planet’s biggest waterways. With the same immersive style that’s made him a global TV star, Jeremy investigates the Amazon, the Ganges, the Yangtze, the Mississippi, the Danube, and the Zambezi. Are these huge rivers really sick beyond the point of hope? Or have reports of their death been greatly exaggerated? Which if any of them can be revived?

From insane mega-cities to remote plains, audiences travel with Jeremy as he mixes with the people who live along these rivers, tests their waters, and tries to make sense of what’s happening. After years of solving freshwater mysteries, this is more than just another adventure. In Jeremy’s own words, it’s the most important mission of his life.”

Icon Films is a respected production company with twenty years of experience making high-quality television programming across many factual genres – ‘River Monsters’, ‘Primal Survivor’ and ‘Savage Kingdom’ are global hit shows.  Their best-known work is River Monsters, the most popular series on Animal Planet for the past nine years.

After six months of pre-production, Mighty Rivers brought the Icon crew to China in summer 2017, for many of them it was their very best time to China. Together, our journey started in the teeming metropolis of Shanghai and ended in the stark beauty of the high altitudes of the Tibetan plateau.

“I was amazed that Jeremy even studied Mandarin prior to coming and learned quite quickly to become a wandering local in such a short period! Jeremy spoke with people from all walks of life in the hope to learn more about China’s ‘mother river’ and all those that rely on her for their livelihood, passion and traditions. “ YuJia – Mandarin Film Producer

Mandarin Film was the local partner that oversaw the whole spectrum of activities – from research, character casting, story development, film permit, location management. The shoot  involved a three-week recce months prior to the shoot.

The most challenging part was obtaining the permissions to access some of the science institutes and nature reserves, but it was worth it for the highlights:

– Standing atop 4,500m high peaks in the Tibetan Plateau and filming the stunning aerials Jeremy needs to tell his story of the source of the Yangtze water

– Attending the biggest fish-release event in Shanghai, arranged by Buddhists who volunteer to come together and released over 6,800 kilograms of carp fish to save them from the slaughter (thereby gaining karma for themselves).

Working closely with CITVC (China International Television Corporation), Mandarin Film obtained permissions for all of the filming sites and appropriate visas for the foreign crew.

Simply put, it was 21 days across 10 cities and many unforgettable memories shared.

Mandarin Film continues to work with Icon on new ideas for filming unforgettable shows in China. 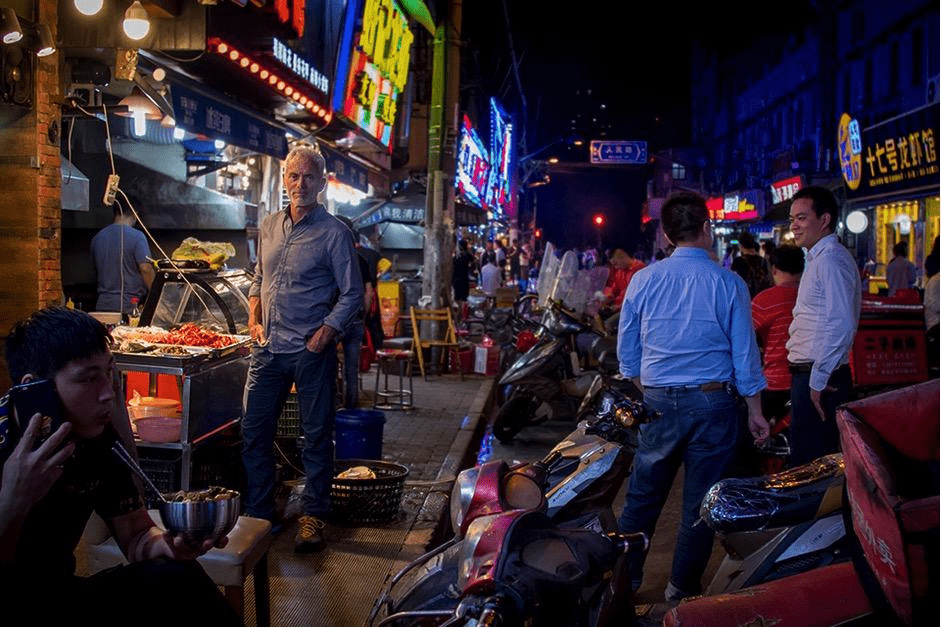 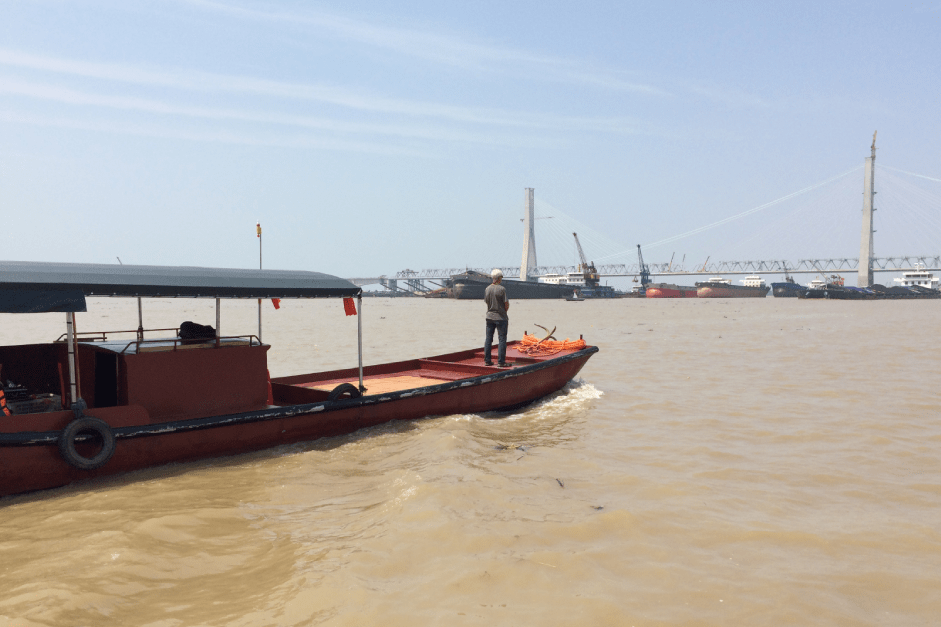 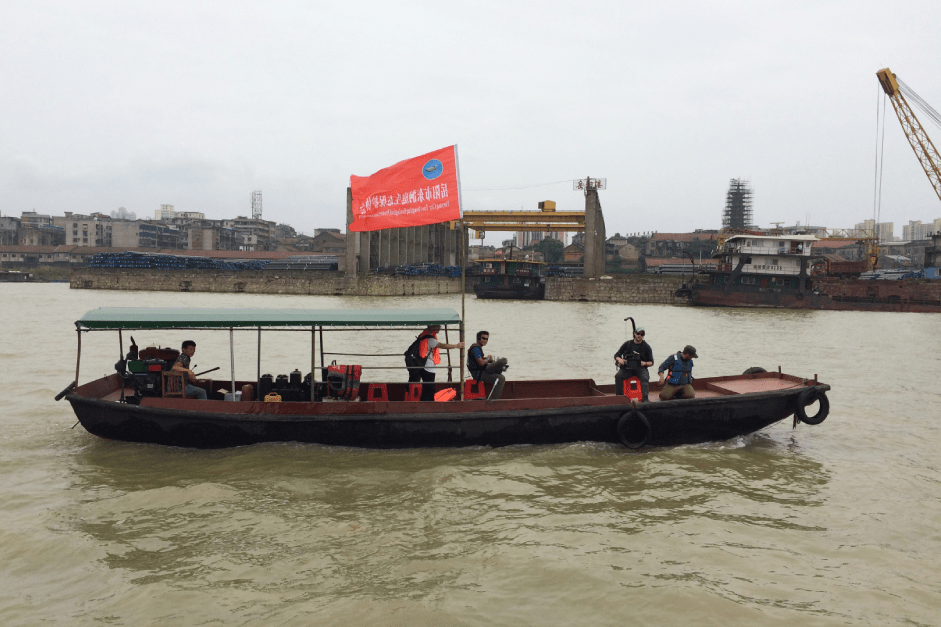 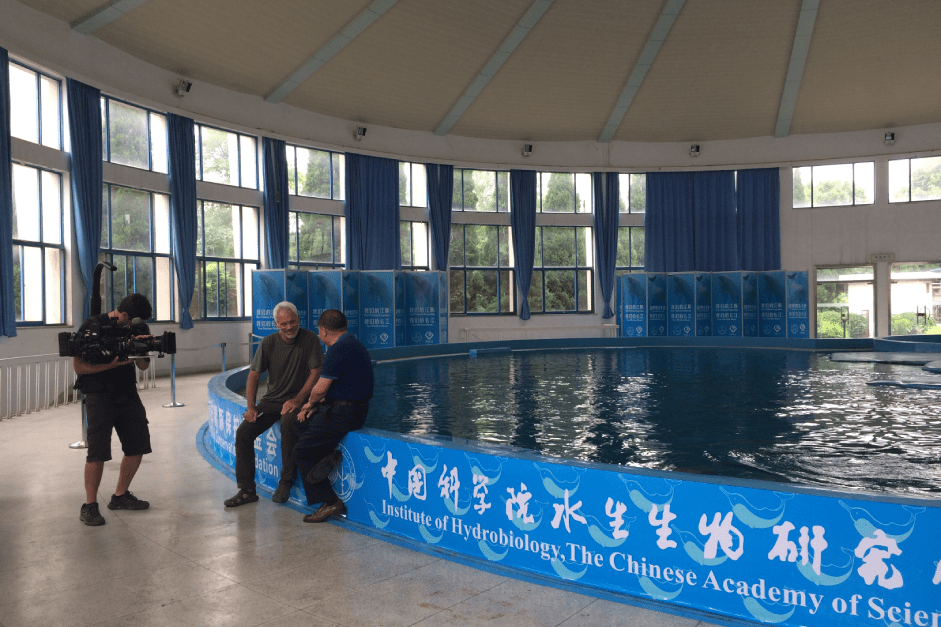 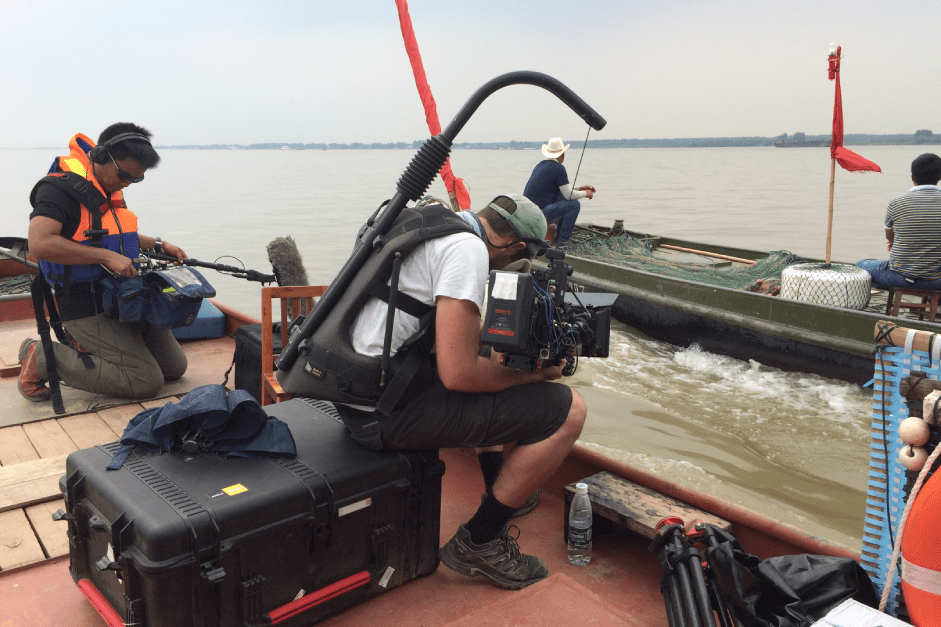