The show was Amazon Video’s most watched premiere episode, and although no viewing figures are available is generally regarded as one of the most watched TV shows in the world, even surpassing Game of Thrones in terms of ‘most illegally downloaded show’!

Mandarin Film worked with UK-based production company, Chump Productions, to create and shoot an episode on China for the third season of the series.  A Mandarin Film team of producers helped source stories and characters and then worked on the laborious task of getting China-wide permissions for importing cars, obtaining driving licenses and getting permits for a crew of more than 80, with over fifteen vehicles for a two week shoot.

The shoot took place in several provinces in South China, and included scenes of the presenters exploring China, driving some amazing roads and performing dare-devil stunts.  One of the many challenges of the shoot was to get temporary driving licenses for the cast and crew. Something that had never been permitted before. Mandarin Film also managed to gain support from different local government bodies allowing the crew to film on the jaw-dropping highway and bridge constructions in the stunning southern mountain areas. The shoot was a huge success and will be aired in early 2019.

The show has since been nominated for the BAFTA Television Craft Award (2018) and an International Motoring Film Award (2019). 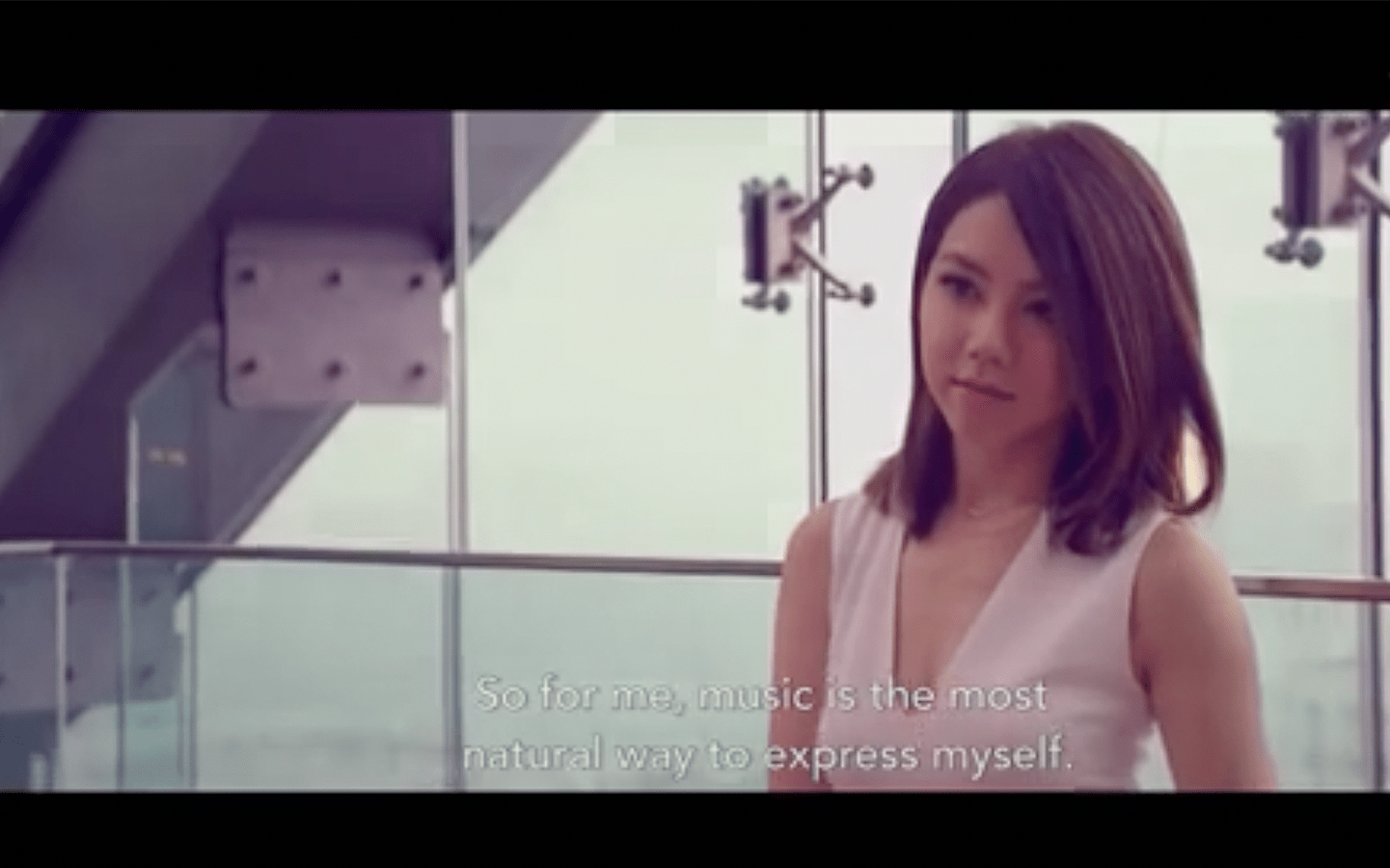