This blue chip one hour wildlife special takes us to the heart of a monkey dynasty.  We follow the life and times of the extremely rare White Headed Monkey Langur amidst the natural beauty of China’s iconic Karst mountains.

Monkey Dynasty captures the struggles, ups and downs and intimate family lives of this incredible species, which can only be found in this one place anywhere in the world.  Today, there are just 1,000 White-headed Langur monkeys left alive, they are more scarce than the Giant Panda, and their social structure and behavior is unique.

We were given permission to film in ways and locations that were previously out of bounds, and as a result were lucky enough to uncover the little known lives of one of the world’s rarest monkeys.

Previously unfilmed behavior included family life inside the Karst caves, langurs licking rocks to gain much needed minerals, the family dynamics of a strict matriarchy, where females outnumber males by 4 to 1.  We were able to film previously unseen footage behaviour around diet and the sisterhood of midwivery and nannying.

The documentary launched on CCTV in Spring 2021, and is available for worldwide distribution through Earth Touch Distribution https://www.earthtouchtvsales.com/distribution/china-s-secret-monkey-kingdom/

“This film reveals the intimate social lives of these free-solo specialists who live at death-defying heights.” 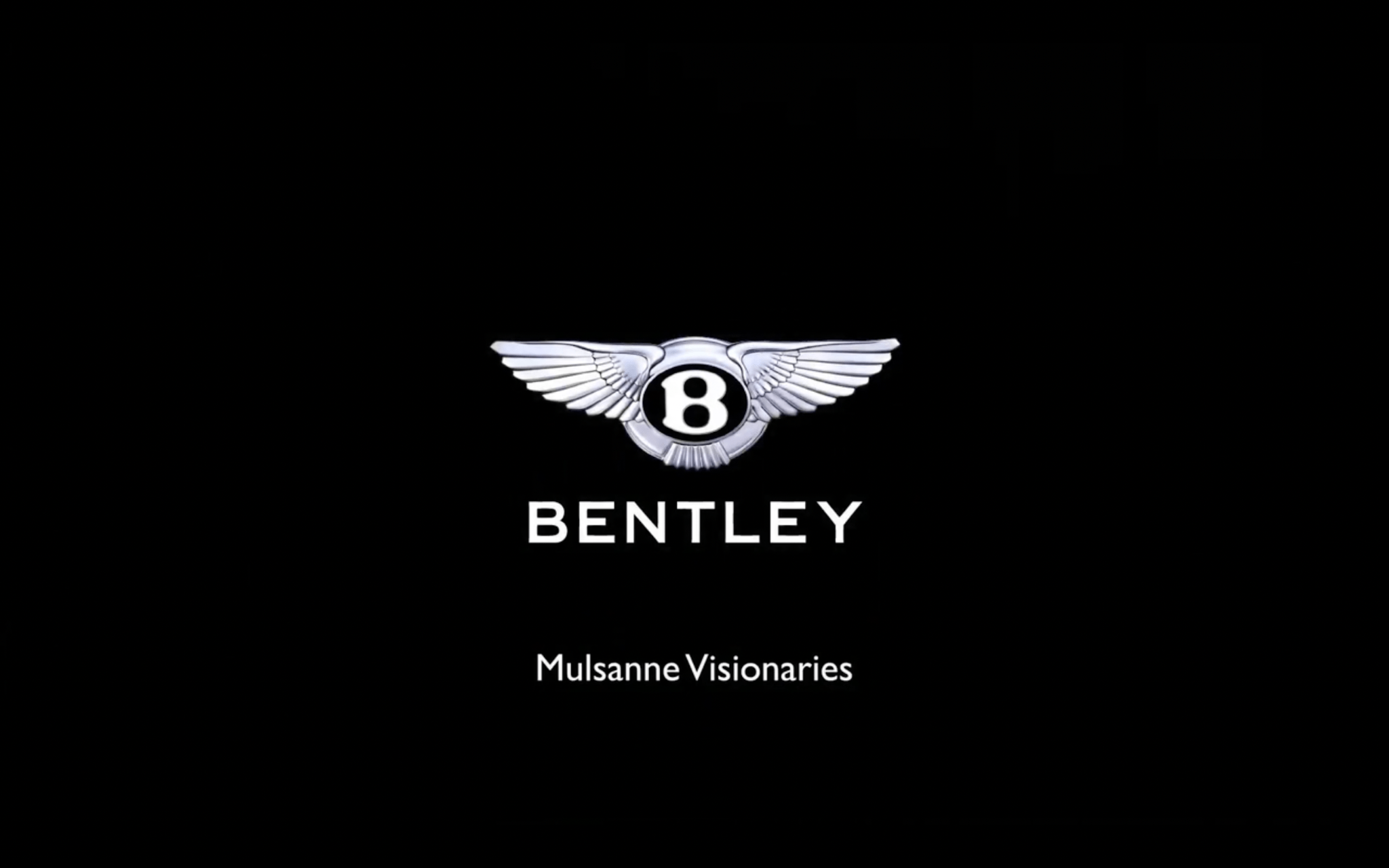