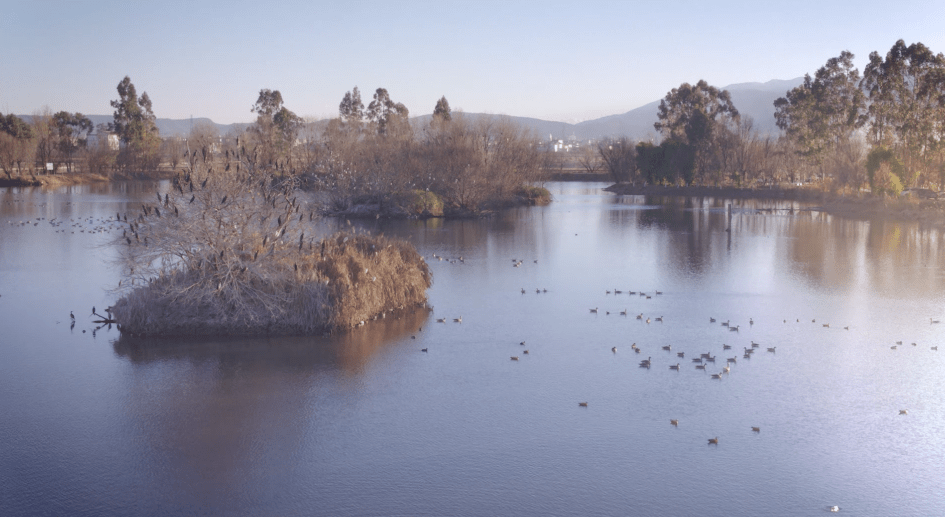 In early 2018 US news site Upworthy,  “covering current events in a way that elevates the shared conversation and ourselves.” Commissioned Mandarin Film to produce a short video as part of a global series about long term change-makers, entitled ‘the Long Game’.

The Nature Conservancy has been involved in environmental protection all over the world for seventy years now, and in China for almost thirty.

‘The Nature Conservancy is enhancing the quality of life in China by using science supported by international and local expertise to ensure that China can solve its most pressing environmental challenges—like the threats linked with rapid urbanization and climate change.’

The concept behind the series is that change doesn’t happen overnight, real change only occurs with many years, decades even, of solid application.  With more than a decade of producing experience in China, Mandarin Film couldn’t agree more!

During our two day shoot we filmed a number of incredible sequences: kids in the local middle school receiving a lesson about their role; a temple right on the wetland where the abbot is working with TNC to make sure that when pilgrims release fish in the lake (to gain good karma) Finally we were blown away by the sheer number and diversity of the birds we filmed.  [Ruddy Shelduck，Purple Swamphen，Common Coot，Greylag Goose，Common Merganser，Great Egret，Northern Pintail，Northern Shoveler]

Filming using the latest DJI drone ‘Inspire 2’, Amira with long lens monoscope for close up wildlife shots, and Sony A7s with Gimbal, we were able to capture everything from breathtaking aerials to close ups of rare bird species, from the clear limpid depths of the wetland to the colorful local people that have worked alongside and in harmony with nature for thousands of years.

A rare ray of sunlight in an often unremittingly dark news cycle, Mandarin Film is proud to have played its part in bringing TNC’s work in the wetlands to a wider audience.

You can find out more and donate to the TNC here

Mandarin Film has long been a supporter and passionate advocate for environmental causes, producing everything from a Oscar nominated ‘Before the Flood’ with Leonardo Dicaprio, ground-breaking documentary ‘Green China Rising’ for National Geographic in 2011, to short ‘micro films’ for a Chinese audience like ‘Thirsty Earth’.

Mandarin Film recently launched a new initiative called ‘Fresh Start’ whereby it donates its time and resources to help NGO’s and charities hone and market their vision using the power of the video.  We do this work completely for free.  If you know of a worthy beneficiary of this, let us know at info [at] mandarinfilm.com