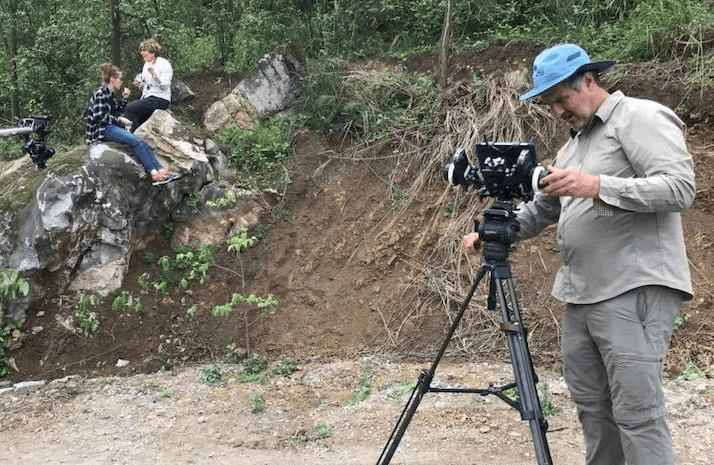 ‘Prehistoric World’ is a prehistoric geological research documentary made by the renowned French documentary production company ZED (Zoo Ethnological Documentaries). The program was shown on France’s popular documentary channel France 5, Mandarin film provided the production services for the filming of this project in China.

Prehistoric World tells how life on earth has been faced with five major disasters that have each caused the death of at least three quarters of all living species! The first event took place 440 million years ago, at a time when biodiversity was exclusively aquatic; the most recent occurred 65 million years ago and ended in the death of all dinosaurs. When this kind of crisis occurs, scientists call it a “mass extinction event”.

Prehistoric World revisits the biodiversity of ancient times to explain how it managed to survive these mass extinction events whilst reminding us of the current situation: across the world, an unprecedented rapid extinction of wildlife is underway. The story filmed in China focuses on three key areas across China.

A key challenge for the production team was obtaining filming permission in the core areas of Changxing National Nature Reserve.  These sites are key areas of ongoing research and normally very difficult for international crews to gain access.

‘It was awesome to work with you. We had a meeting today with Zed, to analyze all the problems we met. And I said, thank god, Mandarin Film was here!’ –DOP Alexis, ZED