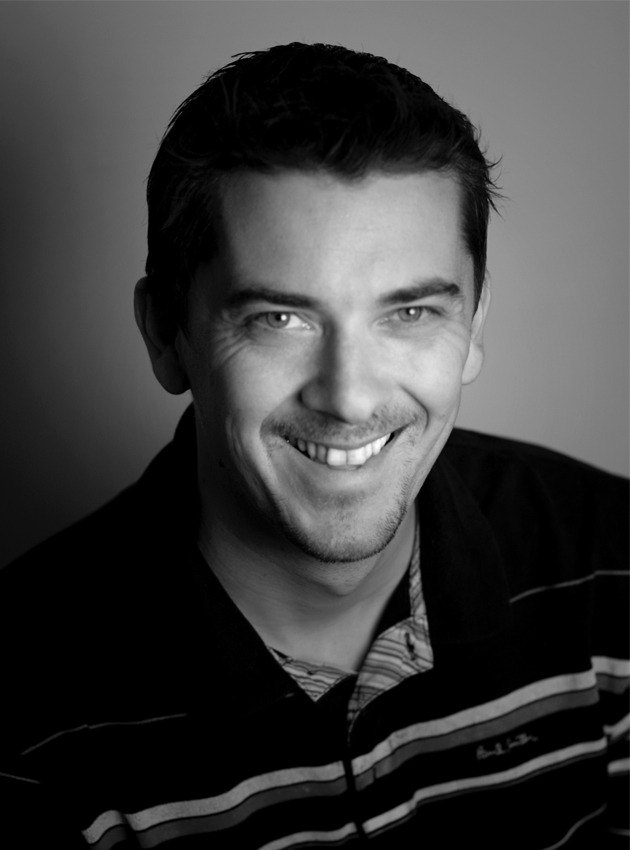 Owner/Founder
Patrick Carr founded award-winning production company Mandarin Film in 2006. Fluent in Chinese, Patrick has produced some of the most ambitious projects to be filmed in China and has now based himself in Bangkok to work on projects across South East Asia.

Patrick regularly attends and guest speaks at international and domestic conferences, markets and trade fairs, and brings creativity and energy to a variety of television and cinema-release projects that have won awards at Sundance, Berlin and Venice (and Guangzhou, Beijing and Bangkok) Film Festivals.

More recently Patrick has moved beyond Greater China, setting up a new office in Bangkok to service south-east Asia. He now splits his time between Beijing and Bangkok. 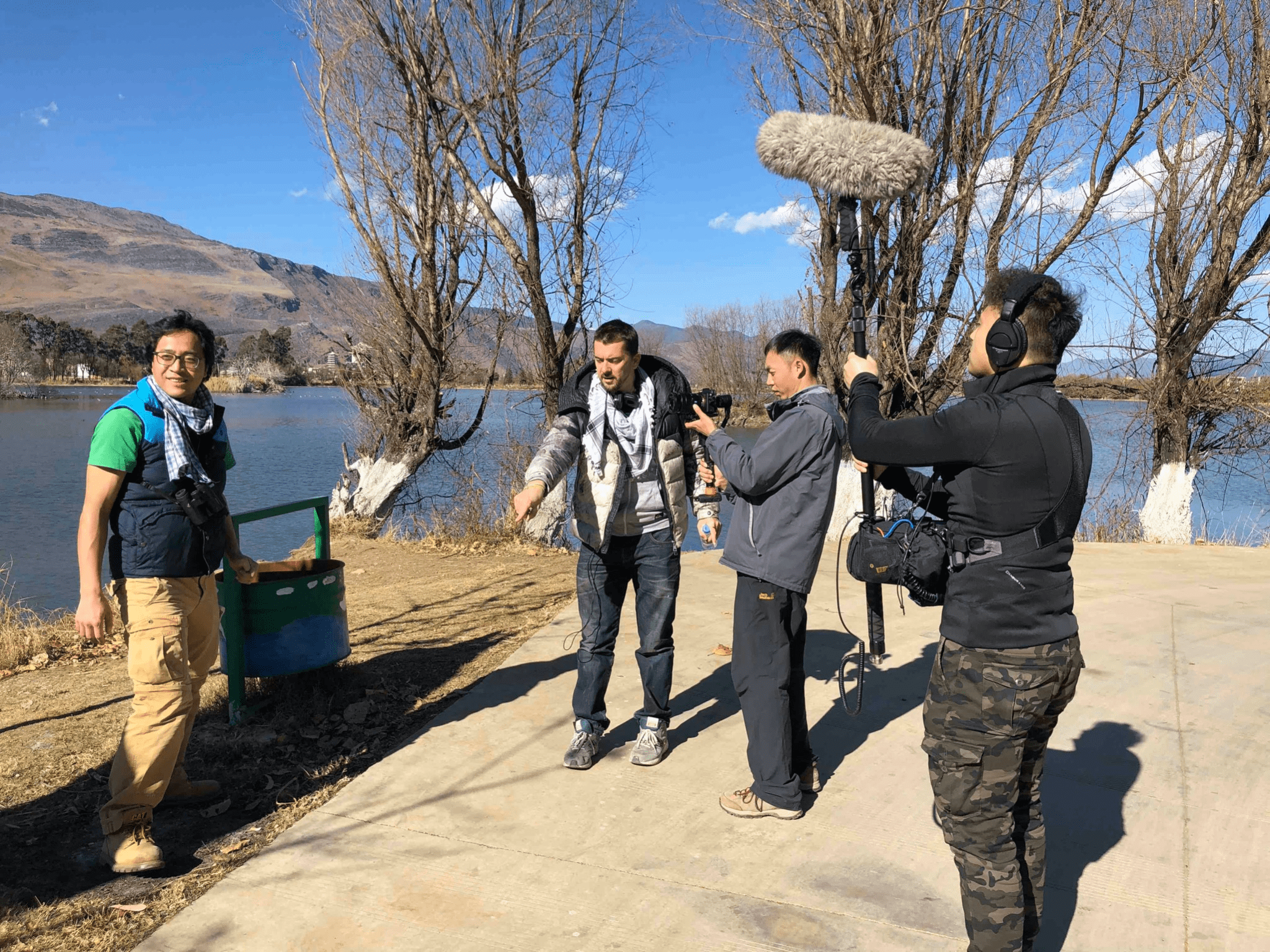 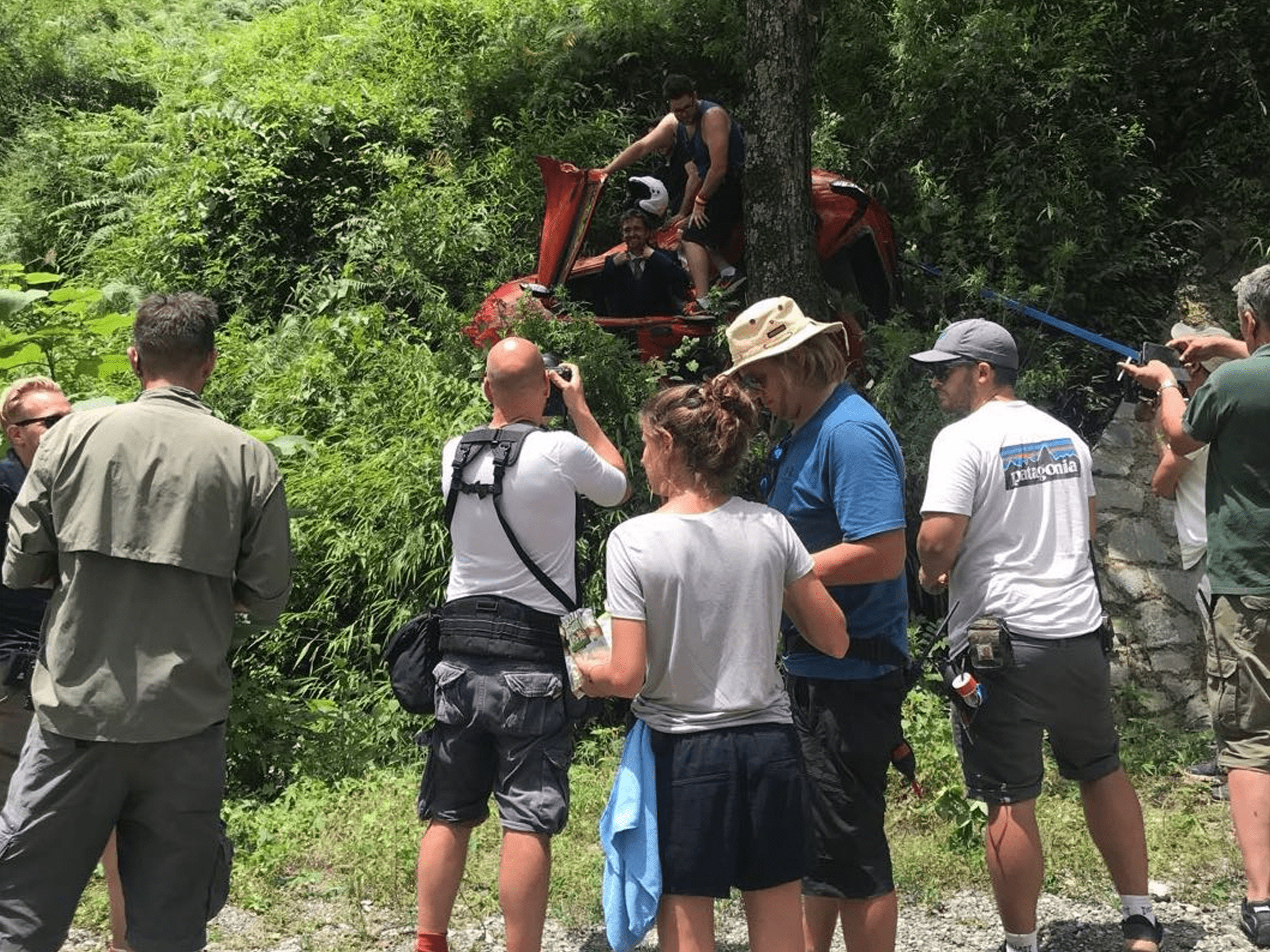 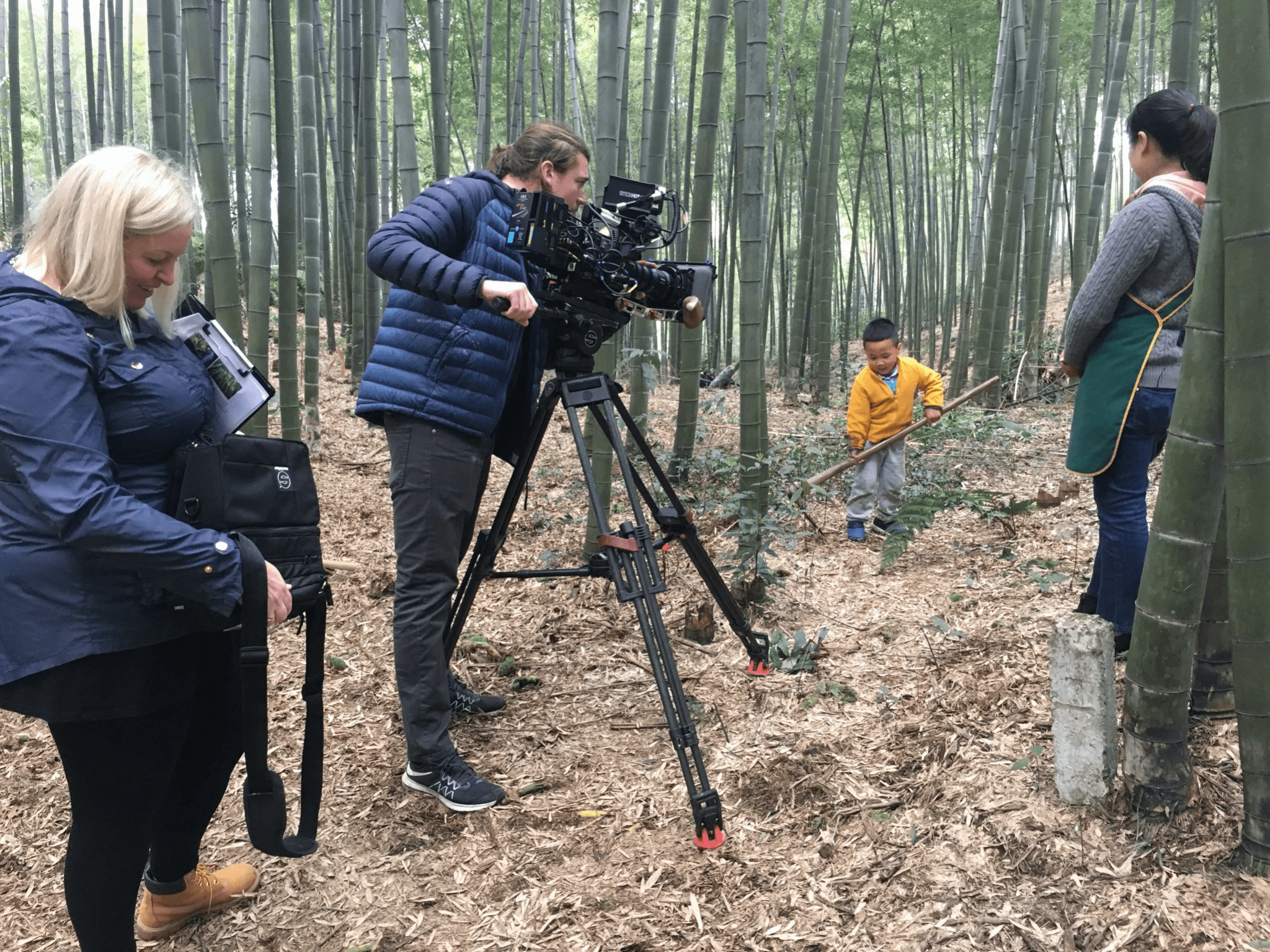