This CCTV9 and the BBC co-production was produced by Mandarin Film and Mayavison,  hosted by the classic BBC presenter Michael Wood, with poems narrated by movie legend Ian McKellen.

China has the oldest living tradition of poetry in the world. More than 3000 years old. Older than Homer’s Iliad and Odyssey. And for the Chinese, poets have always been the ones who most truthfully expressed the feelings of the people.

To the Chinese, their greatest poet is Du Fu. Du Fu lived in the 8th Century, the age of Beowulf in Britain. It was the Tang dynasty, a time of extraordinary cultural accomplishment, that ended in horrendous warfare and the death of millions. And out of that suffering, Du Fu created his art.

Michael Wood travels through today’s China in search of one of the stars of world literature: Du Fu. No ancient poet has left us with such a detailed and intimate autobiography, in the form of hundreds of poems written from his youth right through to the last days of his life. The story is told through Du Fu’s own words, and Sir Ian McKellen will speak Du Fu’s poetry to camera.

The one hour documentary has been aired on BBC4 and was launched on BBC Iplayer too.  We are so excited that the documentary will now get it’s China premiere! 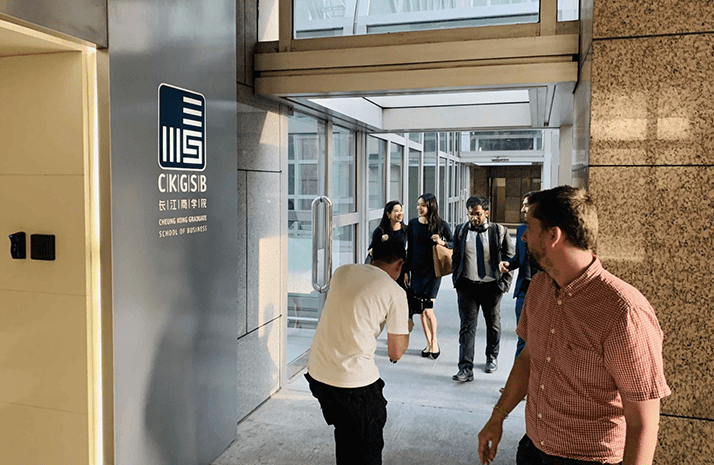