HomeUncategorizedBringing Green Back to Our Planet 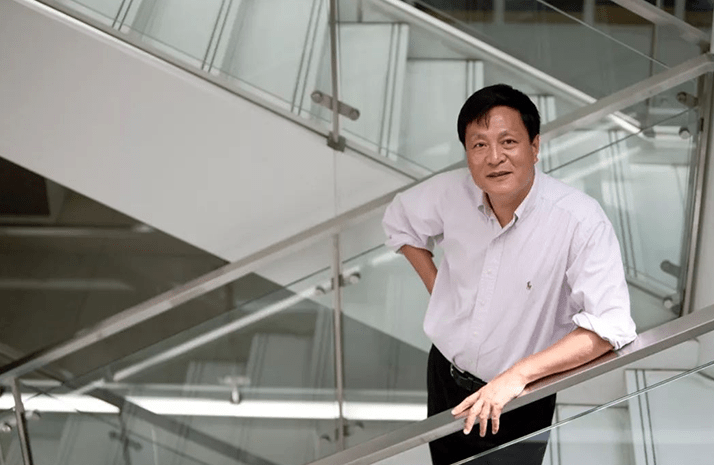 Mandarin Film is proud to have collaborated with Silverback Films to shoot award-winning wildlife/environmental series Our Planet, narrated by David Attenborough. In 2019, Our Planet won the Primetime Emmy Award for Outstanding Documentary or Nonfiction Series.

Our Planet is a large-scale trans-media project, aiming to reach one billion people across the world in order to change the way they think about Earth and the challenges the future brings. Global broadcast partners Netflix, the World Wildlife Fund and Silverback Films, the creators of Planet Earth (the highest-rated TV series of all time on IMDB), partnered to create the most powerful media project promoting environmental consciousness the world has ever seen.

The program demonstrates how China is leading the way to a clean future through renewable energy projects. Contributors to the project included world renowned architects, academics, and innovative landscape architect, Kongjian Yu.

The program shows how Yu Kongjian’s work —Houtan Park Expo Sponge City — has made an impact on the environment surrounding the city.

We also filmed a group of children who have been called to action to protect the environment as they use their imagination to explore fresh ideas for innovative clean energy.

Mandarin Film helped research and realize all stories and locations. Working together with our partners we were proud to help deliver what we believe to be a truly moving documentary, and a stimulus for real change.