We collaborate with production partners and visionary filmmakers around the world

We Believe that People Are Essential. 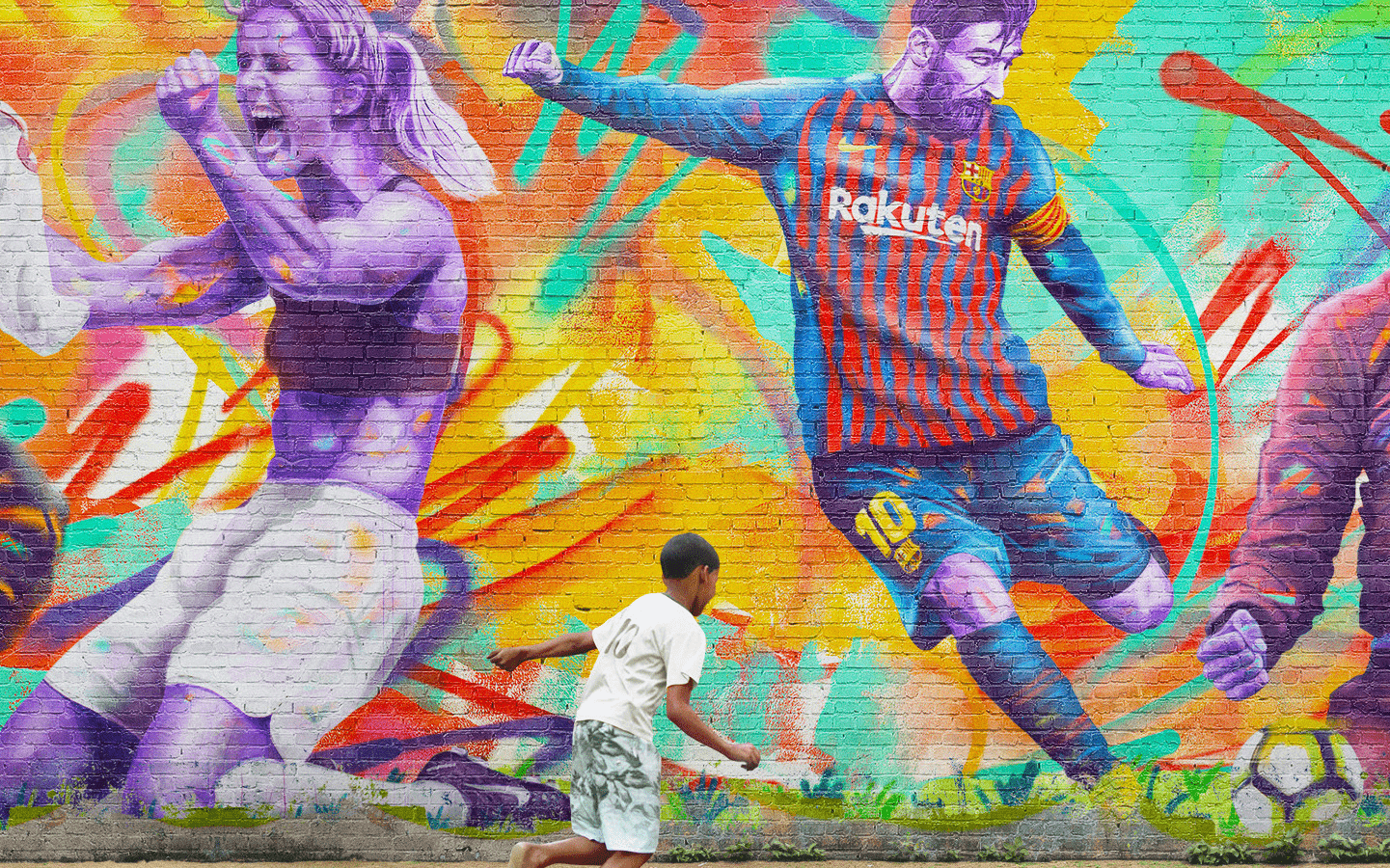 Sports, TV Series
This is Football is a landmark six parts feature documentary series for Amazon Prime that explores football and its impact...
Detail
Our Story

Mandarin Film has worked extensively with many of the world’s largest broadcasters, most renowned production companies and global brands to create award-winning TV, Film and Corporate content across Asia.

Regional presence in Beijing, Hong Kong and Bangkok, and a wide network of local crew and contacts everywhere in between means that we can make productions happen wherever required.

Mandarin Film is also a production company that often partners with other production partners and broadcasters around the world to create original and ground-breaking new content.

Whether you are working on a co-production or looking for a production services team, with more than 1,000 projects and over 20 years production experience across Asia, Mandarin Film is the perfect choice of production partner.

Along the way Mandarin Film has been involved with many landmark projects:

– The first UK/China treaty film between BBC Worldwide and SMG Pictures for the theatrical release ‘Earth: One Amazing Day’

– The first Netflix Original to be shot in China (Skyladder)

– Working with the biggest brands and institutions to reach their audience on every platform under the sun (Apple, Google, Alibaba, Harvard Business School, Hewlett Packard and Western Union to name a few)

Our Location
Mandarin Film services the entirety of China and South-East Asia, with regional presence in Beijing, Hong Kong and Bangkok.

Awards won by our projects.

We collaborate with production partners and visionary filmmakers around the world.
Let’s make great things together!